The never-ending question of whether one should go to film school is worth it. Here, self-made, self-taught writer (first and foremost) and director Kevin Smith gets asked by a fan and film school alumni (in huge debt) whether anyone should study cinema formally.

Personally, I think that it’s a very gray area. There are dozens of real life examples of self-taught filmmakers and especially in the day and age we live in today, it’s possible to make a film, a music video – anything – if you put your effort into learning the craft through reading books, watching films, listening to commentaries and reading technical and theoretical magazines. However, nothing beats having a hands on approach by getting on a set with a real crew, real equipment, actors and atmosphere – which film school can provide too. Both have benefits, but in the end it comes down to a choice one makes and that choice will be shaped by circumstances such as if you live in Kansas (hey, John Carpenter decided to move out of here to attend USC), or if you are willing to spend 100-200 thousand dollars on such an education.

More proof for you that pointing a camera at something does not a great filmmaker make. A nice addendum to Chabrol’s thoughts on style. The two discuss the importance of vision and style pertaining to storytelling.

Here’s a nice addendum by Quentin Tarantino on getting advice from Terry Gilliam on how to translate vision into a film.

One of the pioneers of the French New Wave – Claude Chabrol – made his first film at 29 (mid to late 20’s is when his peers like Truffaut, Godard, Malle, etc, also started). Most of the filmmakers associated with this fresh movement were film critics who wrote for Cahiers du cinéma, and watched an insurmountable amount of films, which combined with critiquing films, was essentially their film school. Godard at one point was known to have watched a 1000 films a year.

In this selection I have uploaded, film scholar Adrian Martin cites and describes an article Chabrol had written in the 50’s – content of which, practically every successful filmmaker had adopted. To some, this is common sense, and it is – it actually becomes common sense the more you watch films and analyze them consciously. The article is on style and how it pertains to the content of a particular film. In other words, making The Matrix trilogy entirely handheld, not thinking about the production, art, and visual design makes for a “wrong” approach to telling that particular story. No different than having the Bourne trilogy have slow moving action scenes, holding on a shot a couple frames too long, and so on and so forth. 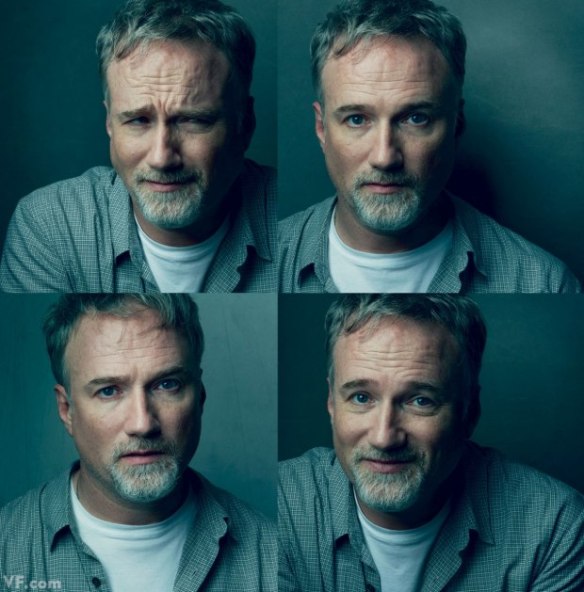 The last commentary comp from Fincher that I posted was back in December – so if you missed it, click that. Once again, some illuminations on the craft and editing. Check the Commentaries section for other selections from Fincher and many others