It is no secret that PTA is a master emulator: Robert Altman, Jonathan Demme, Martin Scorsese, Quentin Tarantino, Mikhail Kalatozov, Francois Truffaut and Max Ophuls amongst the most obvious ones. Nothing wrong with that, every single filmmaker emulates someone else at some point in their life, even the great ones have done so and still do. It’s a case of inspiration or paying homage to the filmmakers one has grown to admire. Lately PTA has more or less come into his own with There Will Be Blood and The Master, and there are less distinct emulations of other filmmakers than in his previous films. Here, PTA discusses one of the films of Max Ophuls and the tracking shots which Ophuls was so influential with which in turn influenced not only him, but Kubrick as well.

However, PTA being a master emulator brings about an interesting discussion in general in how filmmakers and the art of filmmaking is an ever-evolving process. Every filmmaker breeds an idea which someone else at some point takes, flat out rips off, pays homage to, or even takes to the next level.

For example, here is a little excerpt out of Kubrick‘s wiki page

Walker notes that Kubrick was influenced by the tracking and “fluid camera” styles of director Max Ophüls, and used them in many of his films, including Paths of Glory and 2001: A Space Odyssey. Kubrick noted how in Ophuls’ films “the camera went through every wall and every floor”. He once named Ophüls’ Le Plaisir as his favorite film. According to film historian John Wakeman, Ophüls himself learned the technique from director Anatole Litvak in the 1930s, when he was his assistant, and whose work was “replete with the camera trackings, pans and swoops which later became the trademark of Max Ophuls” 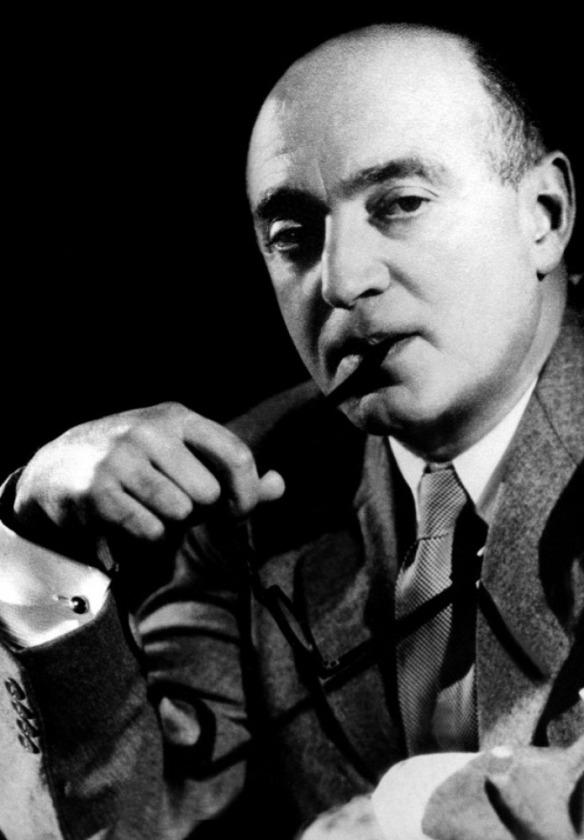 You will also find how Orson Welles‘ camera which moved through objects, has influenced David Fincher in his music videos as well as his films.

For example – the first 7 seconds of this video for George Michael.

This is also apparently obvious in films like Fight Club and Panic Room where camera freely roams about the geography of a scene. There are plenty of examples in other films and forms of media since then. Another example is Gothika – the camera goes though the glass, etc, etc.

Or how about Martin Scorsese? Here is an entire discussion of films that influenced the man himself.

The point is simple.

All the filmmakers PTA has emulated over the years – they themselves have emulated someone before them – the important thing is not the emulation itself, but where you take it to.

Anybody want some Nolan? Let’s see how many comments we can get.